We’ve assembled some of the brightest, funniest people in the universe to play pretend with us. Let’s meet them, shall we? 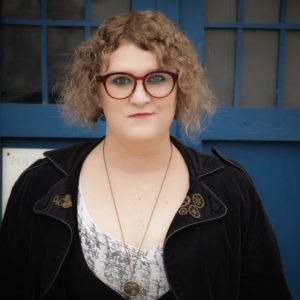 Riley Silverman as the Doctor

Riley Silverman is a comedian and writer who has brought her comedy to stage and screen in the US for nearly two decades. Her love of science fiction and fantasy has led her to write for sites like SYFY Wire and Nerdist, where she was the official Doctor Who series 11 reviewer.  She currently plays Velma Sweet on Dungeons and Dragons‘ Twitch series Ravnica: The Broken Pact and has played in multiple live streams of the Doctor Who roleplaying game for HyperRPG. Riley is very excited to be back in the tabletop TARDIS for the Game of Rassilon playing her own version of our favourite renegade Time Lord. 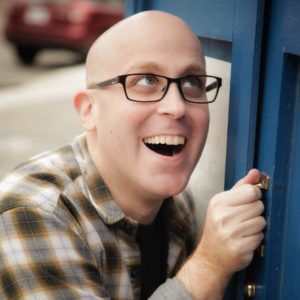 Dan Peck is a TV writer, time travel enthusiast and an all-around big nerd.  He has written for Family Guy, appeared on the tabletop streaming channel Saving Throw, and is the creator and host of the podcast My Nerdy Year.  As a former high school theater kid, Dan has found that playing role playing games has provided a (somewhat) healthy outlet for performing, while (mostly) avoiding silly teenage drama.  He is thrilled that after being one of the original players in the live-on-stage Game of Rassilon at Gallifrey One that he can is joining this wonderfully talented crew for even more exciting adventures through space and time. 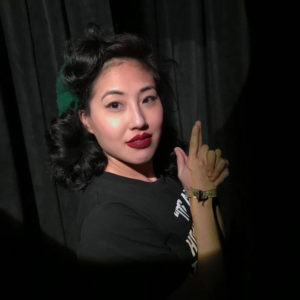 Châu Kate Lê (she/her) is originally from over the pond but has been stateside since the new millennia. When she is not partaking in being an imagination sparked, she works as a facilitator for a nonprofit specializing in STEAM education for underserved communities. As a maven of many talents Kate can be reached on her Instagram where you will get a lot of Asian excellence and cat content. 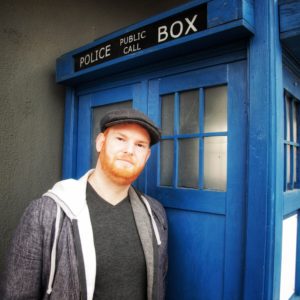 Ben Paddon as the Game Master

Ben Paddon (they/them) is a British-born writer and comedian currently living in Los Angeles. They are the cohost of Out on her Fanny: A Podcast About The Nanny, creator and host of PortsCenter, a webseries which looks at unique and interesting ports of video games, and cohosted the movie review podcast The Life Toyetic with Ben and Molly. They also co-created the scifi-comedy webcomic Jump Leads, and in 2008 co-wrote the popular and award-winning web mini-series Boomer’s Day Off, which to date has been viewed over 6.2 million times on YouTube. 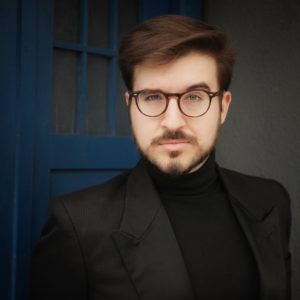 Michael Nixon as the Engineer and Roman

Michael Nixon is a writer, podcaster, and time travel aficionado based in Los Angeles. His work includes writing / starring in parody web series Drunk Hawk Man, co-hosting the three-season Having a Friend for Dinner: A Hannibal Lecter Podcast, and interviewing the likes of Grant Morrison and Brian Michael Bendis for the official DC Nation magazine.

Melinda-Catherine Gross played Amelia Earhart in the first season of the show. She is a television writer, podcaster, and producer out of Los Angeles with a penchant for comic books, science fiction, horror, and fantasy role playing games.